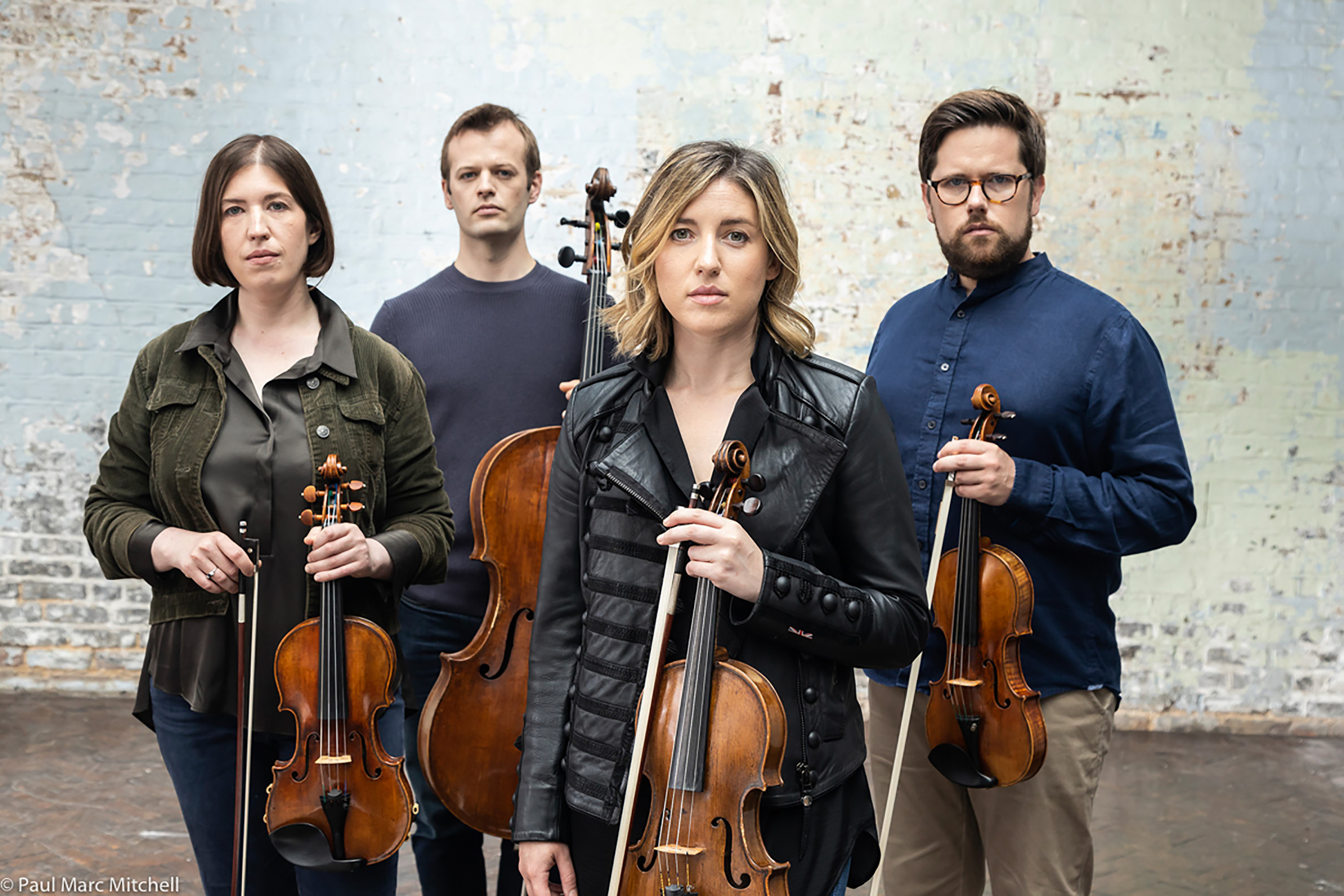 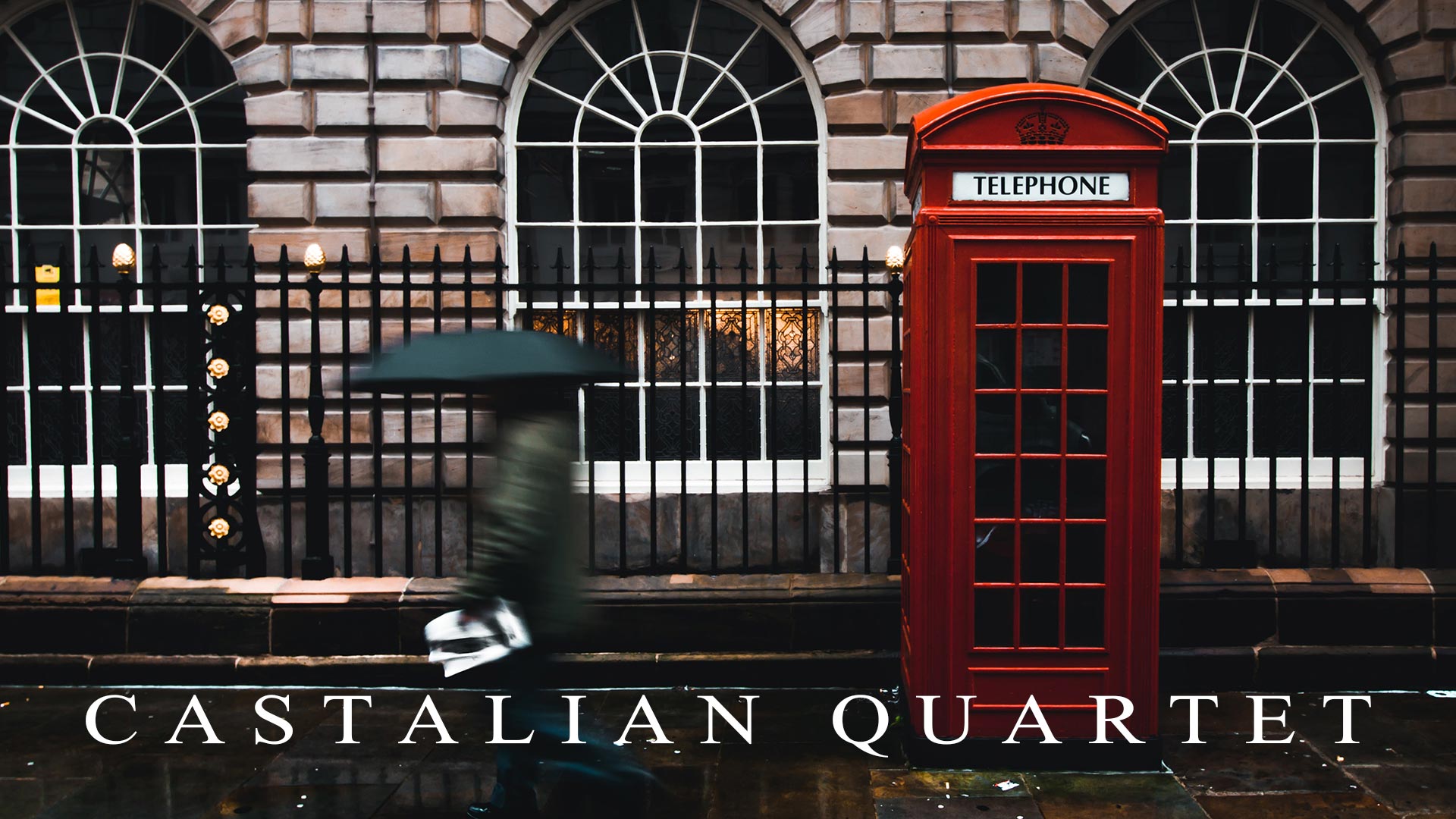 The Castalian String Quartet was the recipient of the inaugural Merito String Quartet Award & Valentin Erben Prize and a Borletti-Buitoni Trust Fellowship Award in 2018.

Other 2018/19 highlights included a return to the Aldeburgh Festival, the complete Haydn Op.76 quartets at Wigmore Hall (recorded for future release on the Wigmore Live label) and recitals at Konzerthaus Vienna, Auditorium du Louvre (Paris), Flagey (Brussels) and the Tel Aviv Museum of Art.

In 2020 the Castalian String Quartet will give its Carnegie Hall debut and participate in the Simmenauer International Beethoven Quartet series. In addition to return visits to Israel, they will perform across Europe, giving recitals in the Paris Philharmonie, Esterházy Castle (Fertöd) and the Heidelberger-Frühling, Rheingau, Mosel and Dresden Festivals.

They have performed widely throughout Europe, with highlights including the Hamburg Chamber Music Series, International Musikfest Goslar, Sommerliche Musiktage Hitzacker, “Quartetaffairs” in Frankfurt (broadcast by NDR), the Queille Festival and Conques Lumière du Roman in France.  UK appearances include the Bath, Cheltenham, East Neuk, North Norfolk, Peasmarsh and Winchester Festivals. They have also been the resident ensemble at the Esbjerg International Chamber Music Festival in Denmark and Festival Musique d’Été à Suzette, near Avignon. Further afield, they have undertaken tours of China and Colombia.

The Quartet has collaborated with with Aleksander Madzar, Alasdair Beatson, Simon Rowland-Jones, Daniel Lebhardt and Olivier Stankiewicz, among many others.

The Quartet was selected by Young Classical Artists Trust (YCAT) in 2016 and have received further coaching from Simon Rowland-Jones, David Waterman and Isabel Charisius.