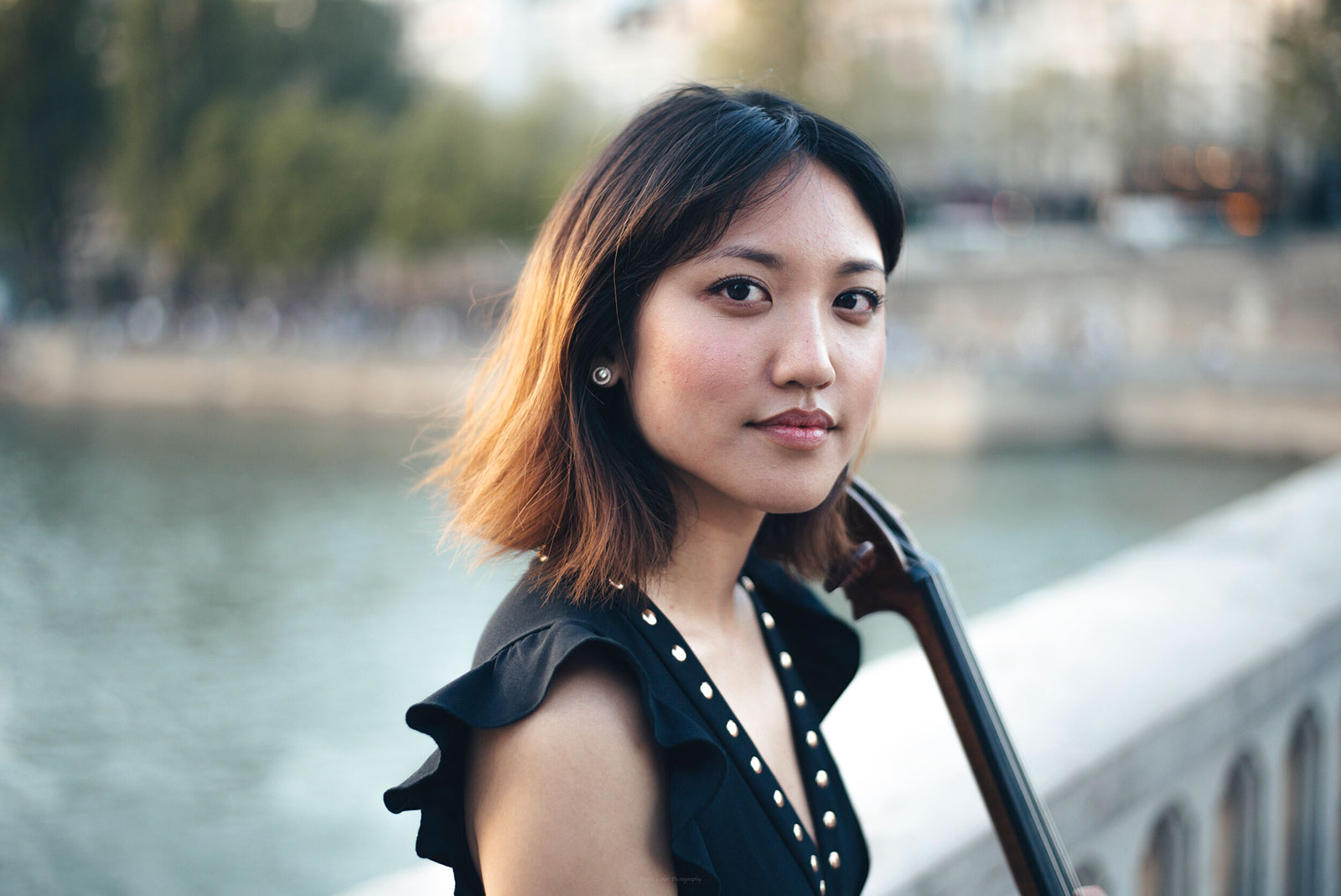 A graduate of the Juilliard School and Paris Fulbright Fellow, CHRISTINE LEE has been noted by the New York Times as a “clear delight.” Currently based in San Francisco, Christine is a passionate and curious cellist whose performances have taken her all over North America, France, Germany, Norway, and South Korea. Christine is an avid chamber musician and has performed alongside artists such as Gil Kalisch, Ian Swensen, Tessa Lark, Jennifer Culp, David McCarroll, and Itzhak Perlman. Christine is also cellist of L’arc Trio, a piano trio based in San Francisco who most recently won a grant by IntermusicSF to commission a piece by the inspiring, trailblazing composer Vivian Fung. L’arc Trio was first prize winner of the Barbara Fritz Chamber Music Award and have participated in Music for Food concerts in San Francisco. Christine’s interest in collaborative music also extends to her co-founding Ensemble Blank, an ensemble focused on  premiering new music and whose concerts are innovatively designed in art museums in Seoul, South Korea. After spending a summer playing chamber music in Fontainebleau, France, Christine was deeply inspired to pursue studies in Paris; in 2017, Christine was selected as one of two Fulbright Fellows to study in Paris and studied with renowned cellist Michel Strauss. During her studies in Paris, she made her solo debut at the Reid Hall and had the great privilege of performing for over 600 Fulbright Scholars and Nobel Laureates for the Fulbright Seminar in Berlin. She holds Bachelor’s and Master’s degrees from the Juilliard School where her teachers were Bonnie Hampton and Richard Aaron. She is currently pursuing an Artist Diploma in Chamber Music at the San Francisco Conservatory of Music with Bonnie Hampton and Jean-Michel Fonteneau and maintains a small private teaching studio. 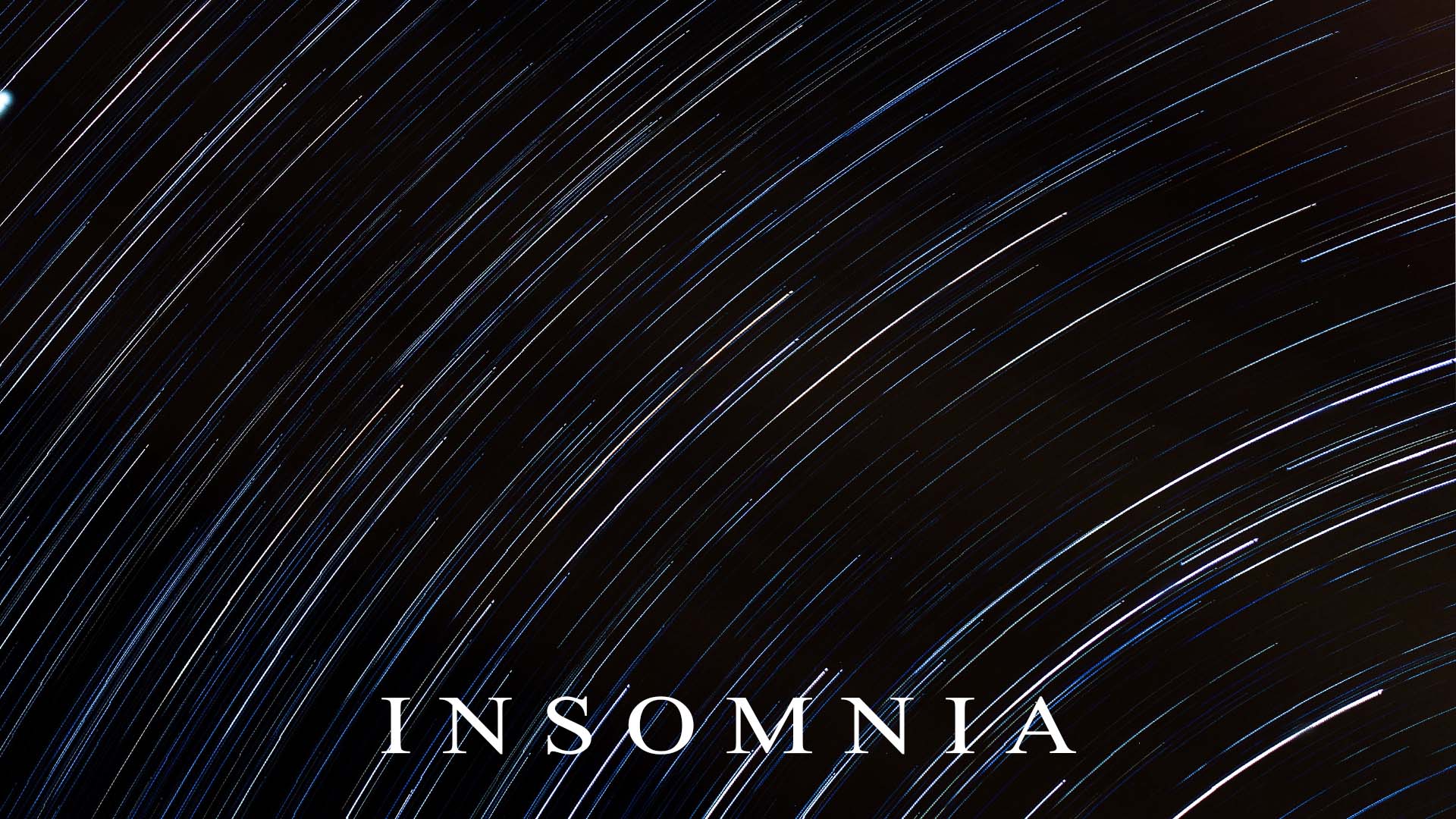 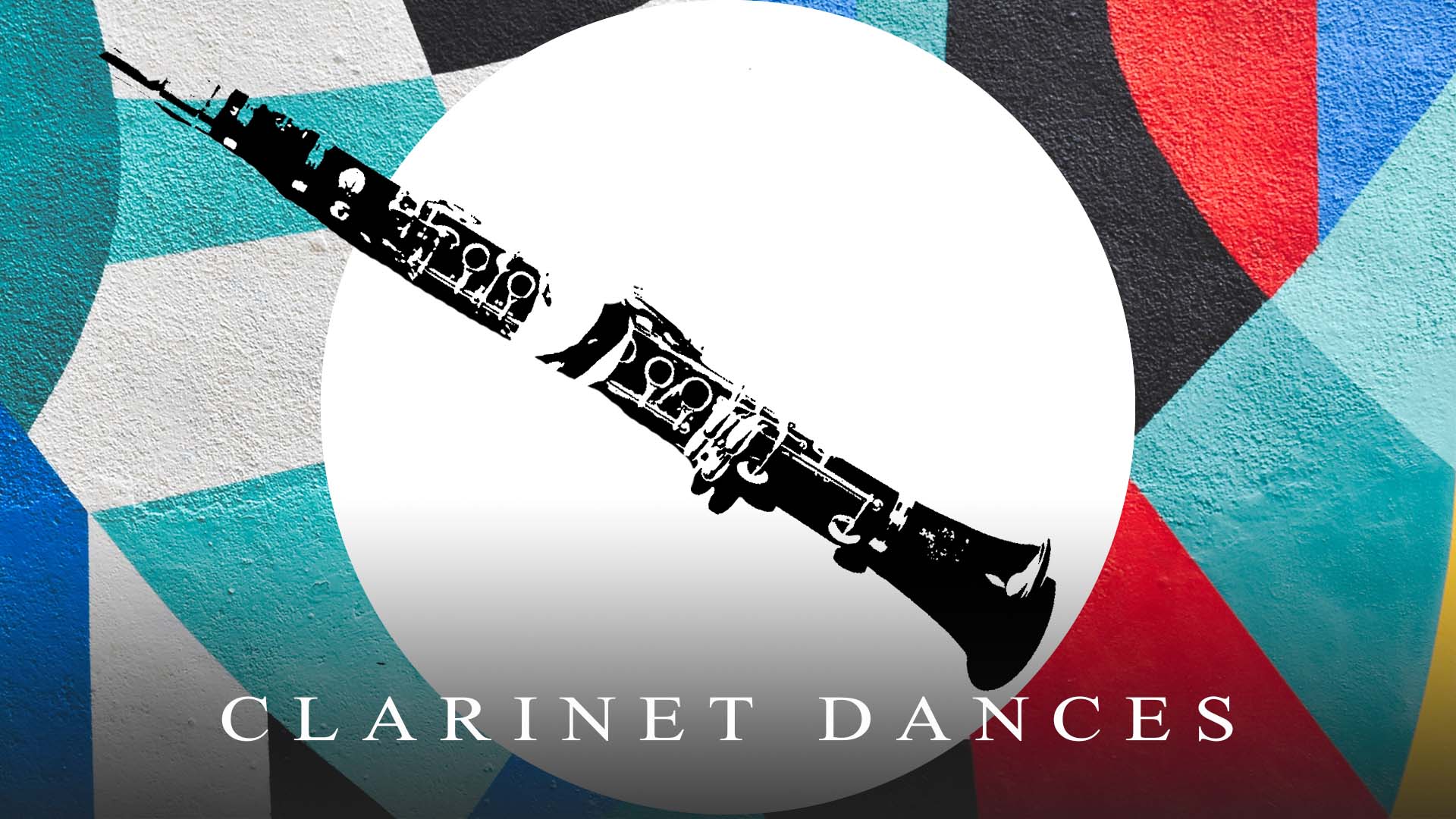 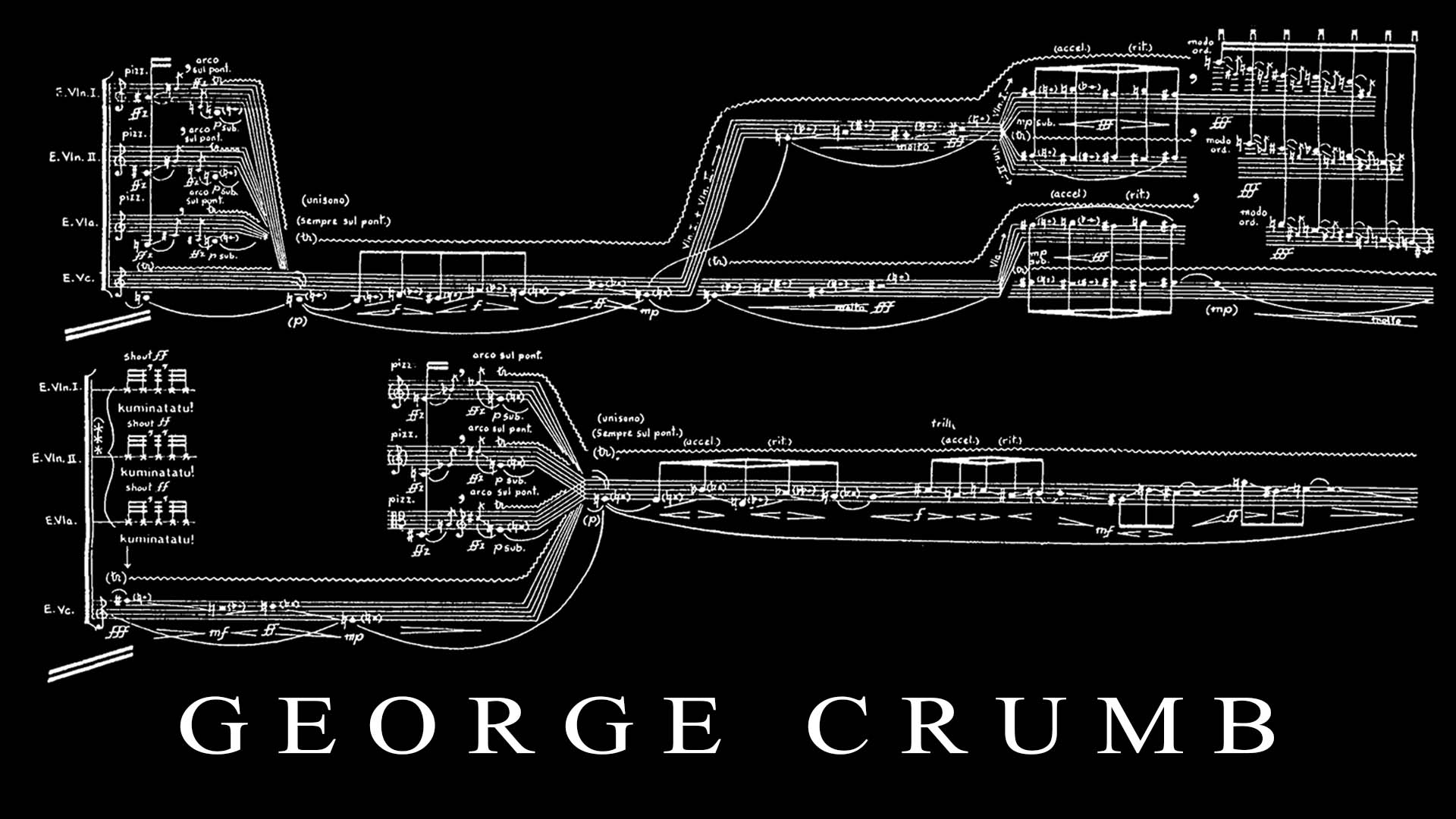