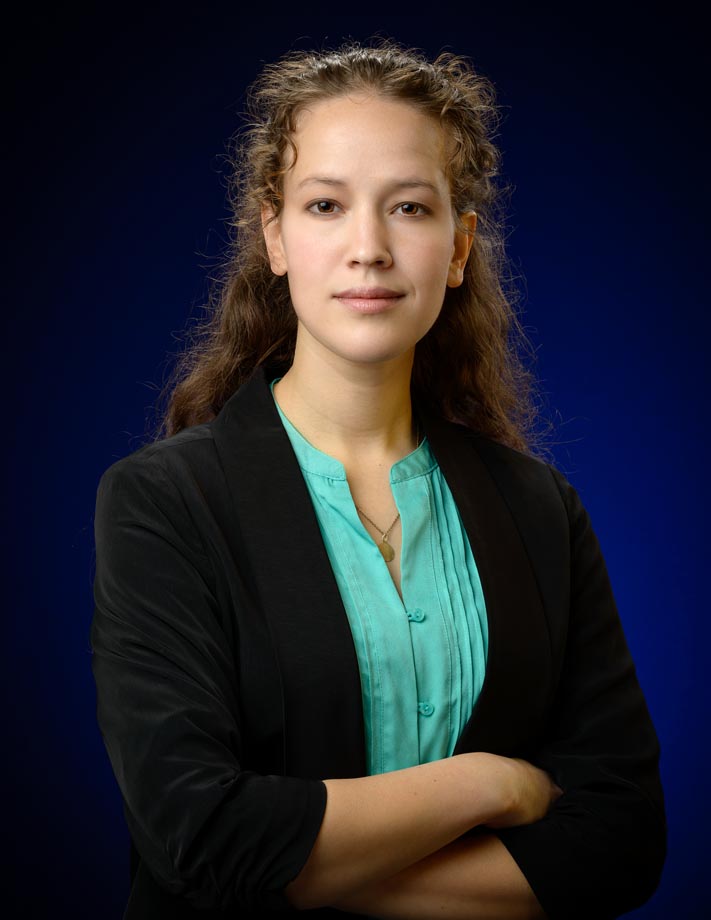 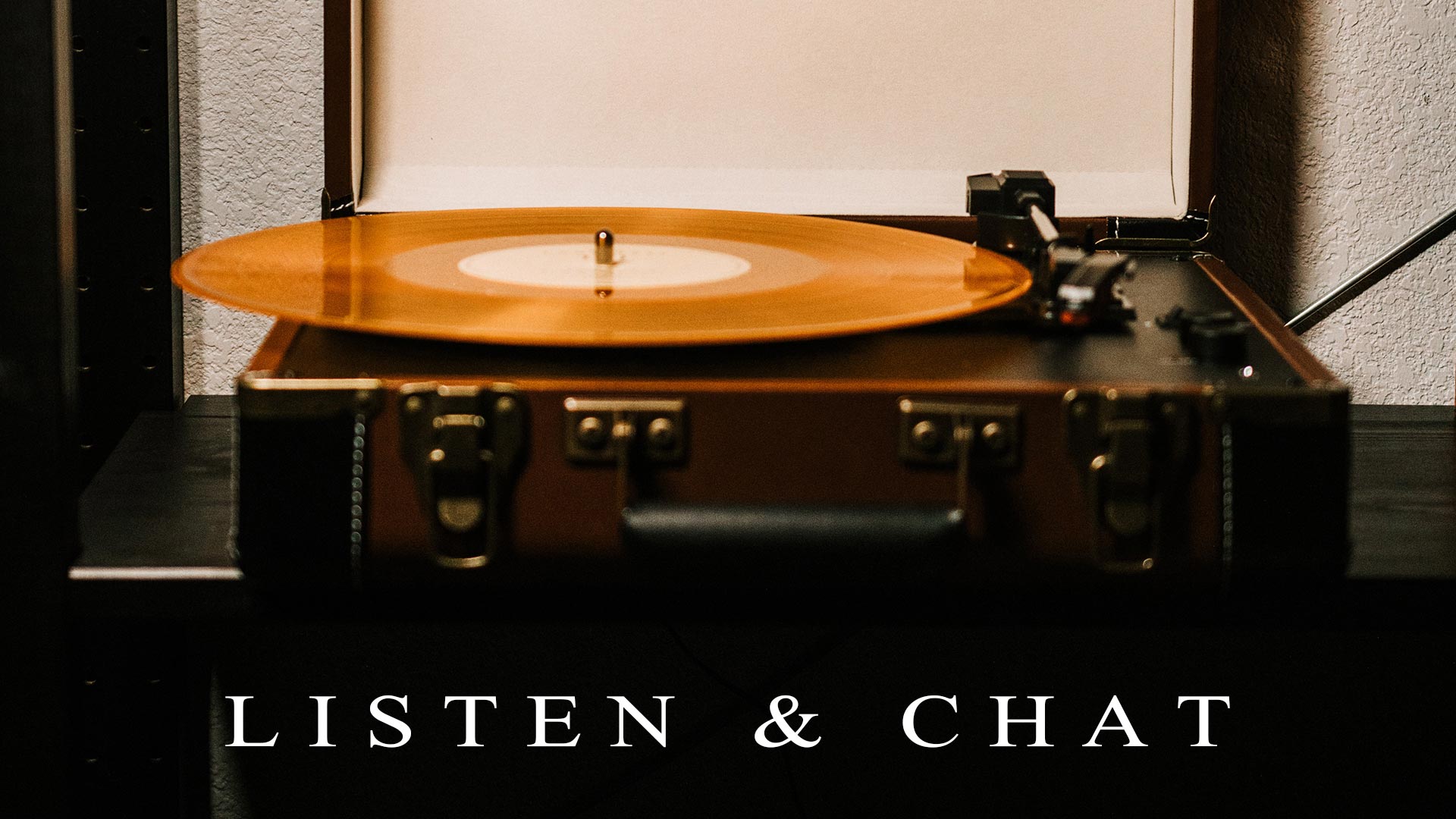 Angelique Poteat is a native of the Pacific Northwest.  Her music has been recorded and performed in Australia, Germany, Lithuania, Hungary, Japan, Italy, Norway, and all over the United States by ensembles including the Seattle Symphony Orchestra, Yakima Symphony Orchestra, Philharmonia Northwest, Seattle Collaborative Orchestra, Saratoga Orchestra, Woodlands Symphony Orchestra, North Corner Chamber Orchestra, CernaBella, and the Enso Quartet. Some notable performances include Beyond Much Difference (2014), a piece commissioned by the Seattle Symphony and performed by them at their January 2015 Sonic Evolution concert with Mike McCready, Chris Cornell, and members of the bands, Pearl Jam, Sound Garden, and more; Much Difference (2014) at (le) Poisson Rouge in New York; Roots of Variegation (2012) at the 2012 International Women’s Brass Conference; Reflections on a Summer (2008) at the 2012 Druskomanija festival in Lithuania; and A Perspective (2009) at the 2010 International VSA Festival.  Poteat is the recipient of the 2015 American Prize in Composition for Beyond Much Difference, as well as grants from Seattle 4Culture, Artist Trust, and the Allied Arts Foundation.  She is also a 2015 CityArtist from the Seattle Office of Arts & Culture, and the 2018 Composer-in-Residence for the New Music on the Rock Festival.  She is currently working on a clarinet quintet for Seattle Symphony clarinetist Laura DeLuca, as well as a percussion work for arx duo, and is the Director of the Seattle Symphony Young Composers Workshop.

As a clarinetist, Poteat enjoys performing a wide variety of genres, from orchestral to new music for the bass clarinet.  She has appeared numerous times as a soloist with the Yakima Symphony Orchestra, of which she is the Principal Clarinetist. Poteat performs with the Seattle Modern Orchestra, Federal Way Symphony, Saratoga Orchestra, and also performs on occasion with the Seattle Symphony Orchestra, Pacific Northwest Ballet Orchestra, Vancouver Symphony (BC), Boise Philharmonic, Northwest Sinfonietta, and Emerald City Music, among many other groups.  Recent festival performances include the Sunriver Music Festival, McCall Music Festival, and Siletz Bay Music Festival.

Poteat earned the degrees Bachelor of Music from the Shepherd School of Music at Rice University and Master of Music from the College-Conservatory of Music.  She has studied composition with Samuel Adler, Joel Hoffman, Mara Helmuth, Anthony Brandt, Pierre Jalbert, Shih-Hui Chen, Arthur Gottschalk, and Samuel Jones.  She studied clarinet with Michael Webster at Rice University and Laura DeLuca of the Seattle Symphony, and bass clarinet with Ronald Aufmann of the Cincinnati Symphony.

On the side, Poteat is a hiker, cyclist, DIYer, and an overall lover of nature.  Many of her works are influenced by the natural world around her, often returning to the ocean and Puget Sound area.