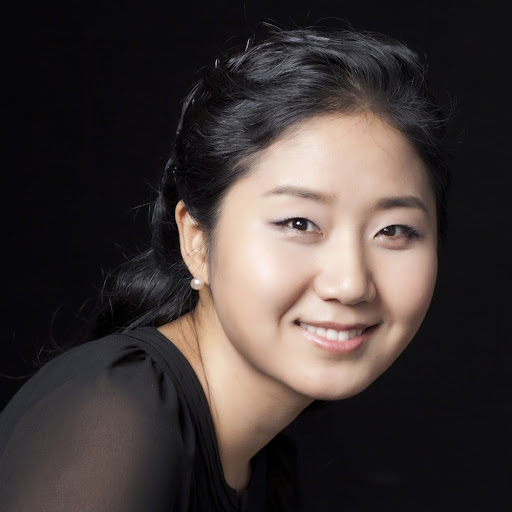 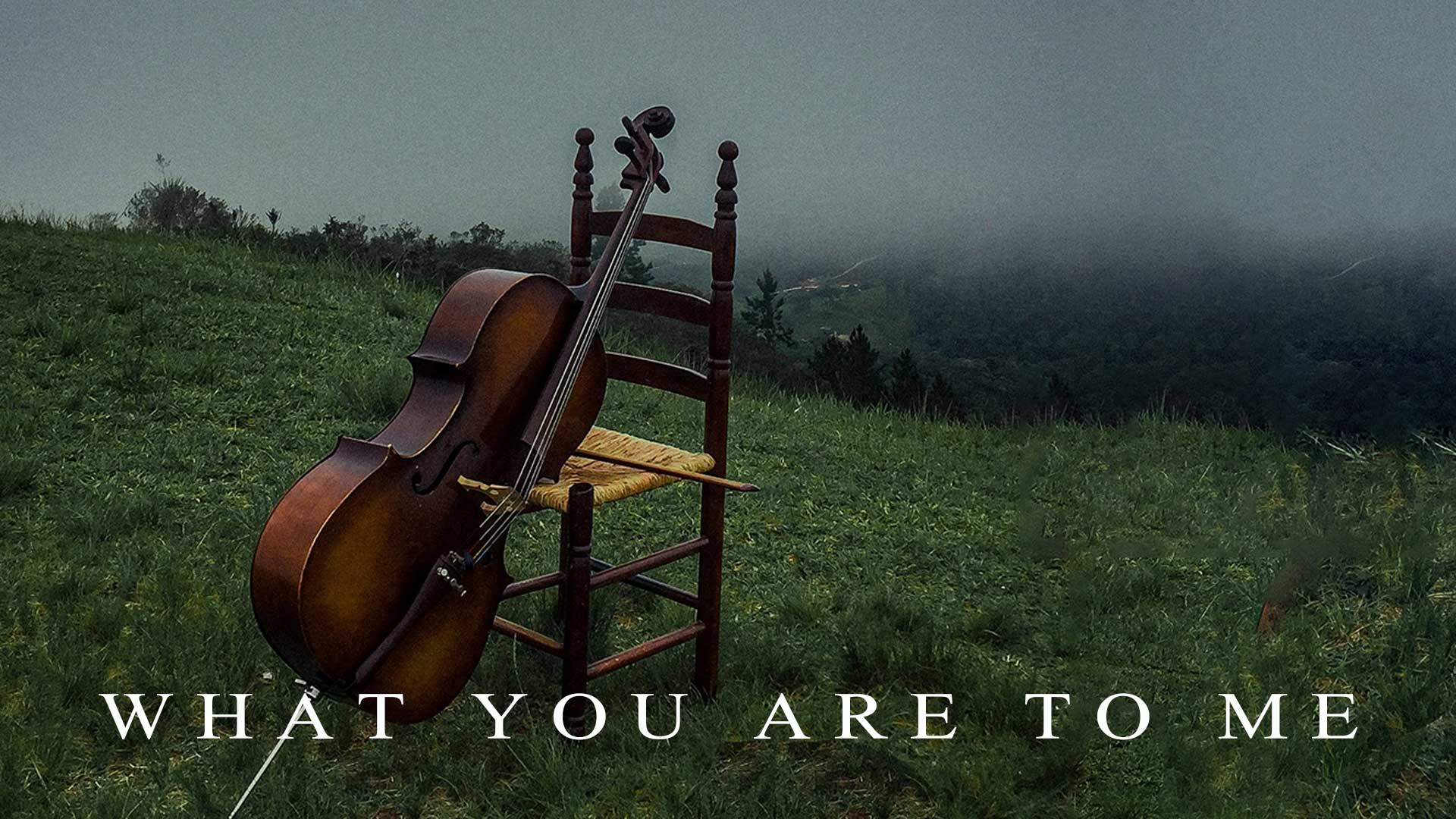 Described as "a pianist with power, precision, and tremendous glee" ( Gramophone Magazine) and praised for her "very sensitive" ( Washington Post) and "highly nuanced" ( Lucid Culture) playing, Hyeyeon Park has appeared as a soloist and chamber musician on major concert stages throughout the United States, Canada, Mexico, Germany, Austria, Italy, Spain, Japan and her native Korea.

An avid chamber musician, Park has collaborated with such musicians as David Shifrin, Ani Kavafian, Ida Kavafian, Paul Neubauer and many others appearing frequently at Yellow Barn Festival (Vermont), Santander Music Festival (Spain), Great Mountains Festival (Korea), Music@Menlo Festival (California),\ and Chamber Music Northwest (Oregon). She is the founding member of Atapine-Park duo and Atria Ensemble, groups that respectively won the prizes at Premio Vittorio Gui International Chamber Music Competition (Italy) and Plowman Chamber Music Competition (Missouri). Her duo recordings for cello and piano with cellist Dmitri Atapine were distributed by Naxos to a great critical acclaim. The duo's recent world-premiere recording of Lowell Liebermann's complete works for cello and piano was reviewed as "a valuable disc for the collector" by American Record Guide. Her solo CD "Klavier 1853" was released in 2017 under Blue Griffin label. An advocate for new music as a passionate musician who pursued career as a composer as well, Park enjoys working closely with contemporary composers.

Park holds a bachelor's of music degree at Korea National University with Professor Daejin Kim, master of music degree and artist diploma from Yale School of Music with Professor Peter Frankl, where she was a post-graduate artist associate following her graduation. She holds the doctor of musical arts degree from Peabody Conservatory with Professor Yong Hi Moon. Currently, Park is the associate professor of piano at the University of Nevada, Reno, where she also is the artistic director of the Apex Concerts.