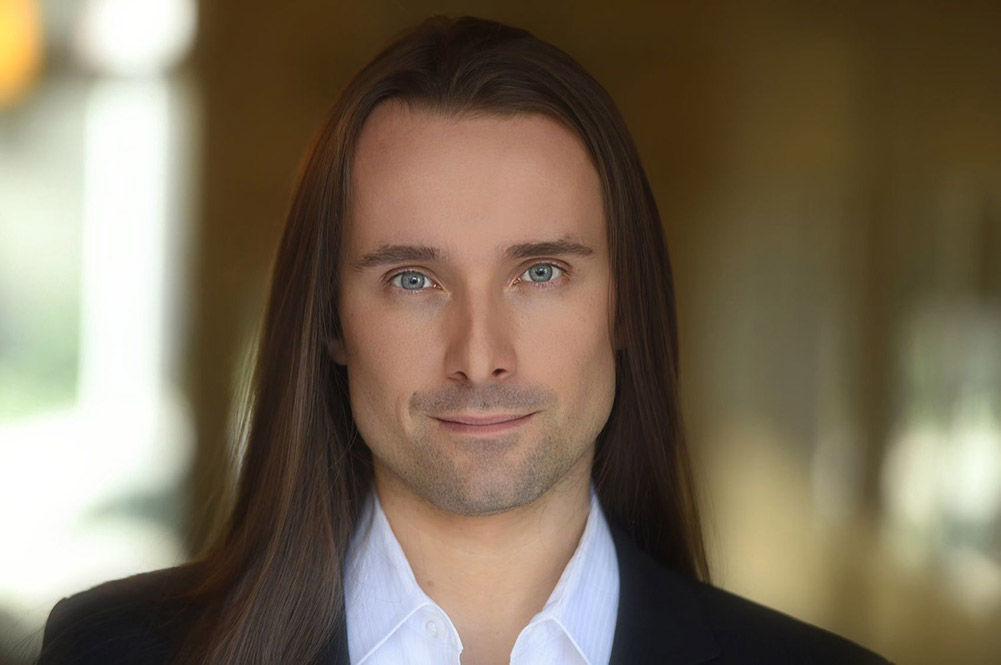 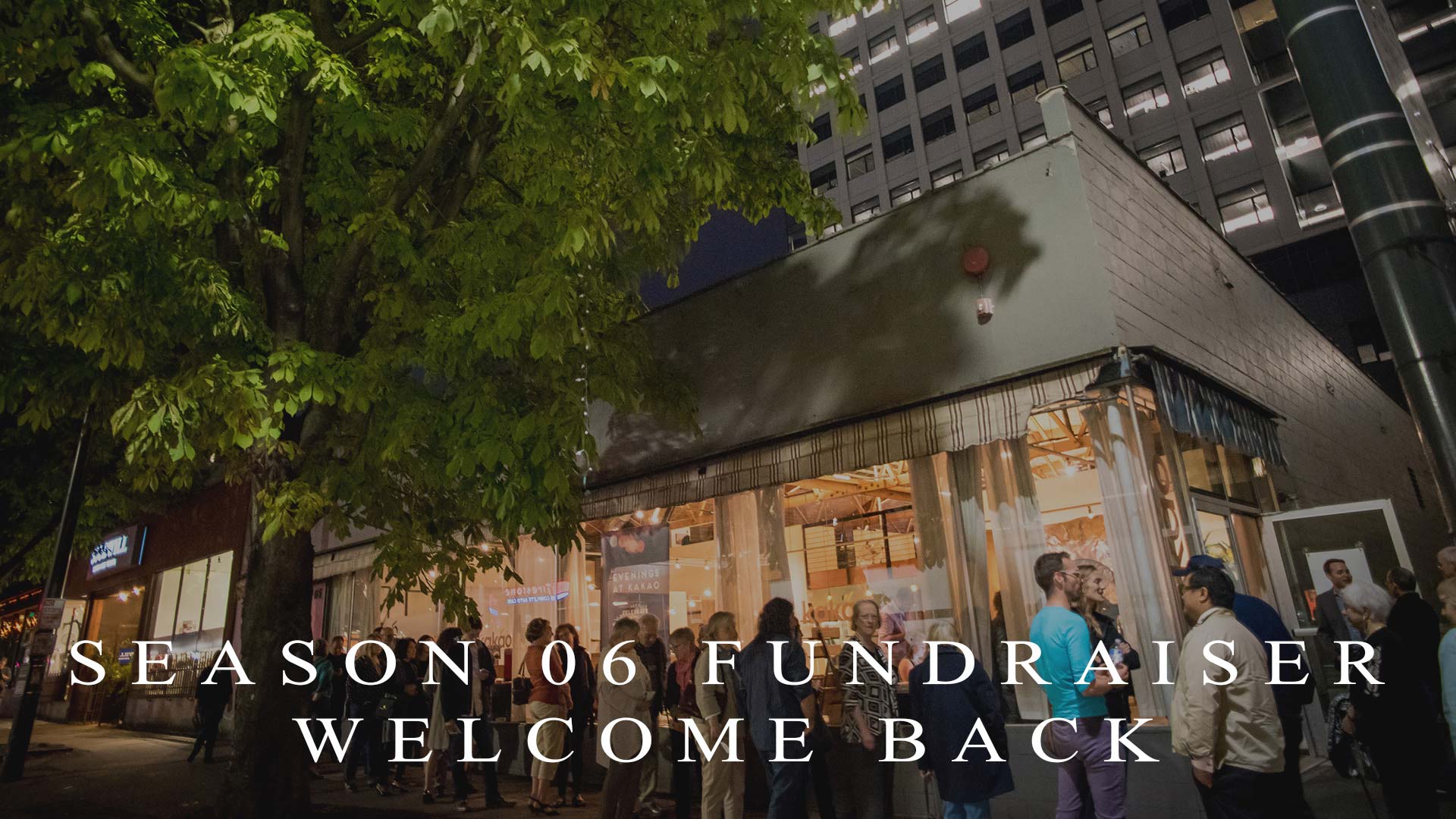 Jakub Ciupinski ('yacoob chioopinsky') is Polish composer living in New York City. Although his music is often associated with electronics and interactive performances, he has written numerous pieces for traditional acoustic forces, varying in scope from solo miniatures to an hour long Oratorio for symphony orchestra and double choir. At the age of 18, he signed a contract with Sony Music Poland and since then has been recording electronica-infused world music under the stage name Jakub Żak. His concert music has been commissioned and performed by various institutions and ensembles including Birmingham Royal Ballet, Alvin Ailey American Dance Theater, Silicon Valley Ballet, Metropolis Ensemble, The New York City Ballet's Choreographic Institute, Spokane Symphony, Stamford Symphony, Sinfonietta Cracovia, The New Juilliard Ensemble, Sybarite5, as well as the world-famous violinists Anne Akiko-Meyers, Philippe Quint and Kristin Lee. His works have been performed around the world, including prestigious venues such as Tonhalle in Zurich and Weill Recital Hall at Carnegie Hall, New York. Ciupinski is a co-founder of Blind Ear Music, New York based group of composers and instrumentalists performing improvised, real-time compositions, using wirelessly connected laptops as musical score displays. He has also designed his own instrument for performing electronic music using hand gestures. He has collaborated with a variety of artists, musicians, choreographers and film directors, including Oscar winning director Andrzej Wajda, and scored the music for United Nations documentary “Opening Doors”. He is also a fellow of the Sundance Institute Episodic Story Lab 2016. Ciupinski studied with Pulitzer Prize-winning composer Christopher Rouse at The Juilliard School, Zbigniew Bujarski and Krzysztof Penderecki at the Cracow Academy of Music, and with Edwin Roxbrough and Joe Cutler at the Birmingham Conservatoire. Since 2013 he has been teaching at Purchase College, State University of New York where he served as head of Studio Composition program as well as artistic director of Purchase Orchestra Electric, an innovative multimedia project combining live orchestra with electronics, lights and and video projection mapping