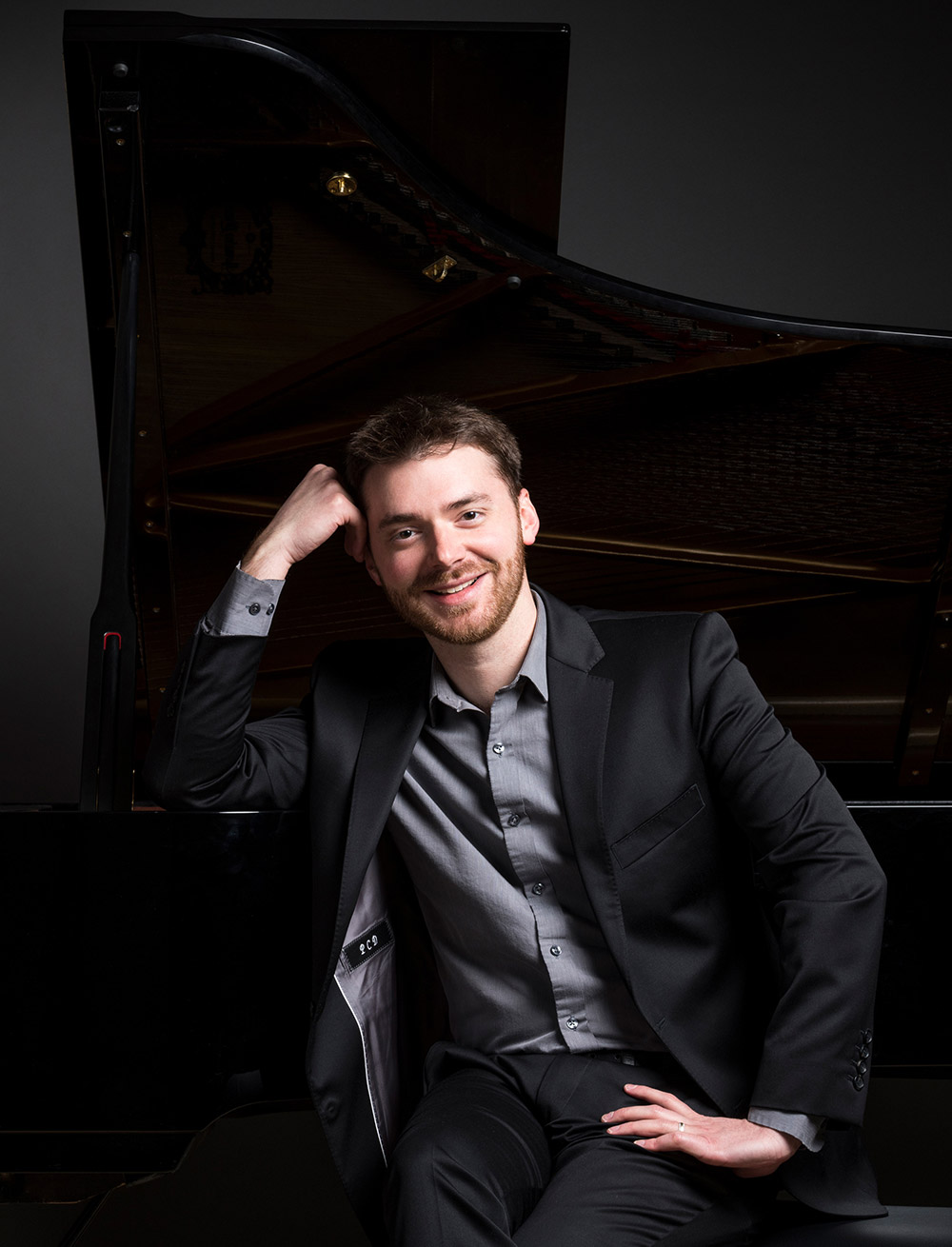 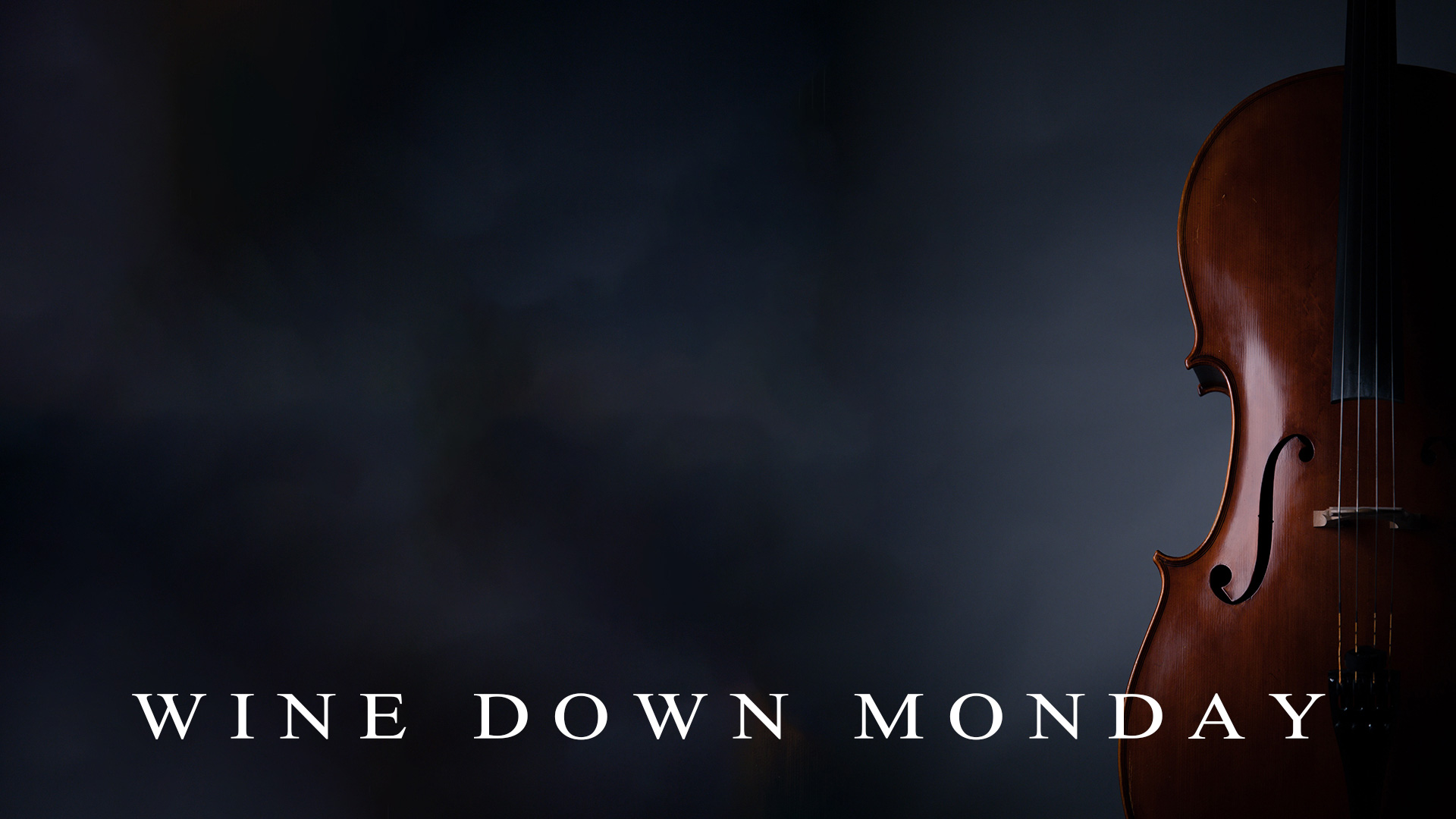 Pianist Peter Dugan’s debut performances with Michael Tilson Thomas and the San Francisco Symphony were described by the Los Angeles Times as “stunning” and by the SF Chronicle as “fearlessly athletic.” He is heard across America as the host of NPR’s beloved program From the Top.  He has appeared as a soloist, recitalist, and chamber musician across North America and abroad, and can be heard as the piano soloist on a new release of Ives’ Fourth Symphony from Tilson Thomas and the San Francisco Symphony.  In 2020, he joined violinist Joshua Bell for At Home With Music, a national PBS broadcast and live album release on Sony Classical.  Prizing stylistic versatility as the hallmark of a 21st century musician, Mr. Dugan is equally at home in classical, jazz, and pop idioms. A sought-after multi-genre artist, Mr. Dugan has performed in duos and trios with artists ranging from Itzhak Perlman and Renee Fleming to Jesse Colin Young and Glenn Close. The Wall Street Journal described Mr. Dugan’s collaboration with violinist Charles Yang as a “classical-meets-rockstar duo.” This season Yang and Dugan are Artists in Residence at New York’s Kaufman Music Center and the Cali School of Music at Montclair State University.. His latest album with baritone John Brancy – The Journey Home: Live from the Kennedy Center – was released on Avie Records in 2021 along with an accompanying documentary film from WNET’s AllArts.  Together Brancy and Dugan won first prize at the 2018 Montreal International Music Competition and second prize at the 2017 Wigmore Hall International Song Competition.  As a founding creator of Operation Superpower, a superhero opera for children, he has traveled to dozens of schools in the greater New York area, performing for students and encouraging them to use their talents – their superpowers – for good.  He is head of the Artist in Residence program at pianoSonoma and a founding faculty member of the Resonance and Soundboard Institutes at Honeywell Arts Academy.  Mr. Dugan holds Bachelor’s and Master’s degrees from The Juilliard School, where he studied under Matti Raekallio. He resides in New York City with his wife, mezzo-soprano Kara Dugan, and serves on the piano faculty at The Juilliard School Extension.  Mr. Dugan is a Yamaha Artist. 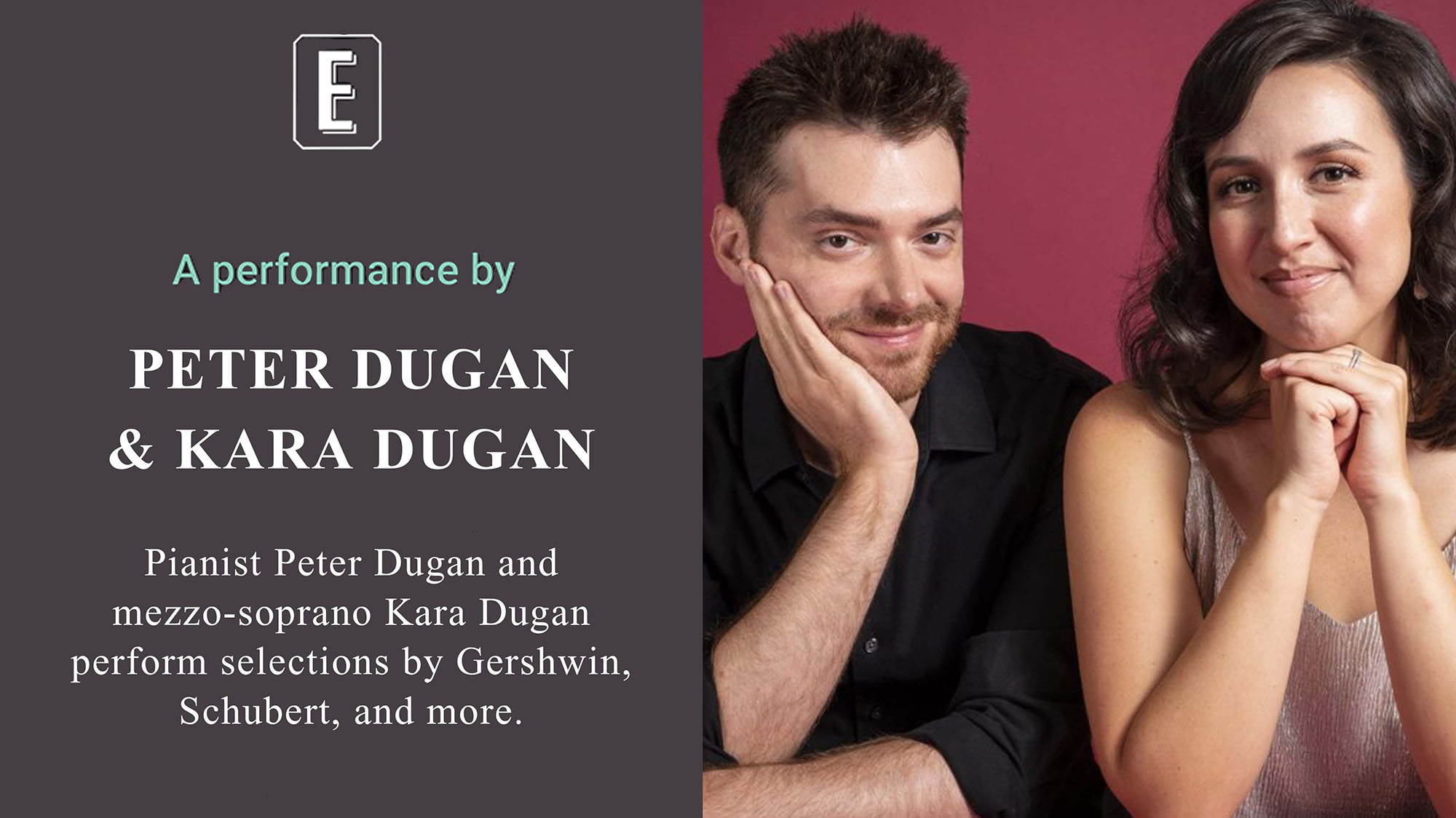