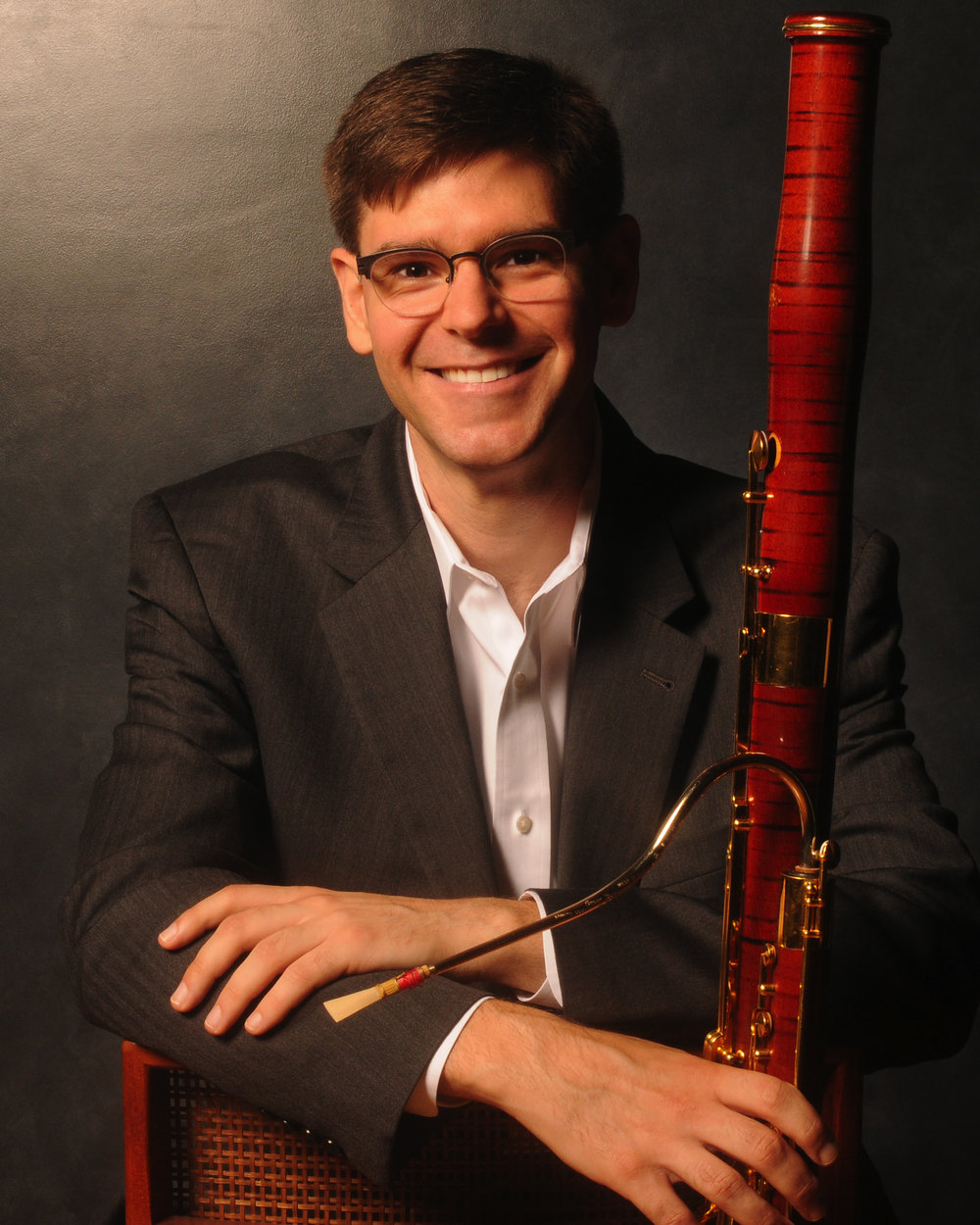 Called “superb” by the Washington Post and “stunningly virtuosic” by the New York Times, Peter Kolkay is the only bassoonist to receive an Avery Fisher Career Grant and to win first prize at the Concert Artists Guild International Competition. A season artist of the Chamber Music Society of Lincoln Center, he has given recent chamber music performances at Music@Menlo and Bridgehampton summer festivals, and appeared on the Emerald City, Camerata Pacifica, and String Theory series. He actively engages with composers in the creation of new works for the bassoon and has premiered solo works by Joan Tower, Mark-Anthony Turnage, and Tania León, among others.

His 2021-22 season included a performance and recording of the Christopher Rouse Bassoon Concerto with the Albany Symphony, and the premiere of a new work for bassoon and piano by Reinaldo Moya. He is a member of the IRIS Orchestra in Germantown, Tennessee, and has also served as guest principal bassoon of the St. Paul Chamber Orchestra. A dedicated teacher, he is Associate Professor at the Blair School of Music at Vanderbilt University and has given master classes throughout the United States and Mexico.