Emerald City Music brings you three vigorous string quartets in our flagship date-night experience of classical music. The evening features the award-winning Telegraph Quartet from San Francisco, an open bar, and a “wander-around” concert setting with no stage dividing you from our vastly talented musicians. 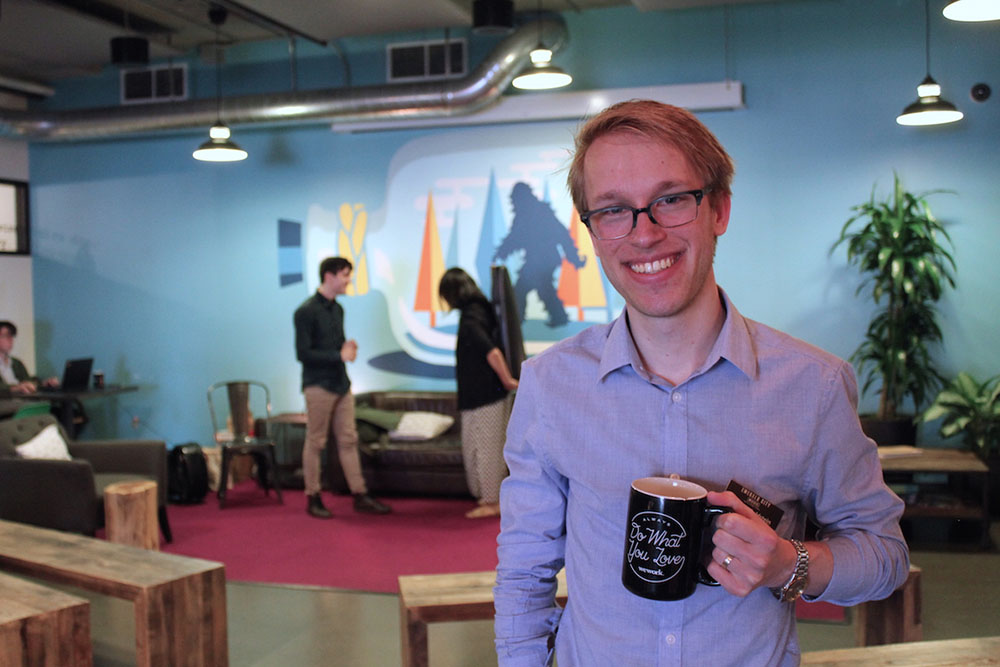 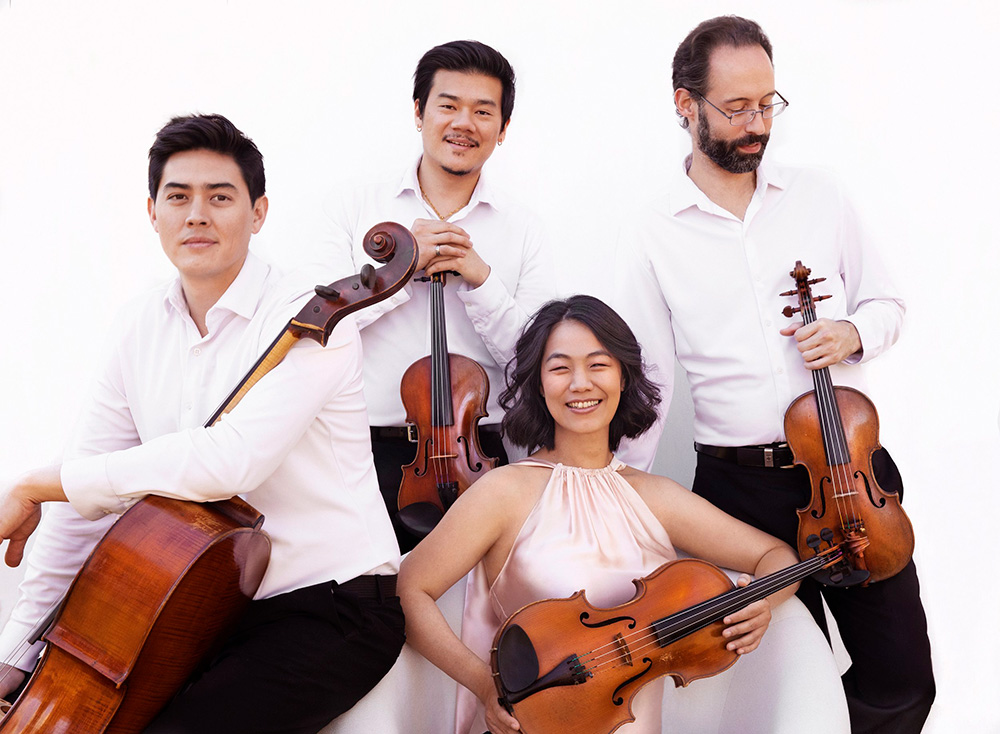 The Telegraph Quartet
for the curious mind

We’re thrilled to put the spotlight on an unmissable chamber ensemble: The Telegraph Quartet. About the evening, they share, “All three works on this program are bursting at the seams with brilliance and vigor. Florence Price’s Five Folksongs in Counterpoint – written in the 1920s but only rediscovered in 2009 – is a powerful rendering of five popular African-American spirituals and folk songs, in which Price creates an intricate reimagining of the original. Grażyna Bacewicz composed her fourth quartet several years after the end of World War II, during which time she lived through the Nazi occupation of Warsaw. The work opens with a kind of sorrow-tinged hope that builds to a joyous, Tchaikovsky-esque third movement. In his first and only string quartet, Maurice Ravel showcases the luminosity of his unique color palette, joyfully playing with aural color as vividly as any visual artist of his time.”